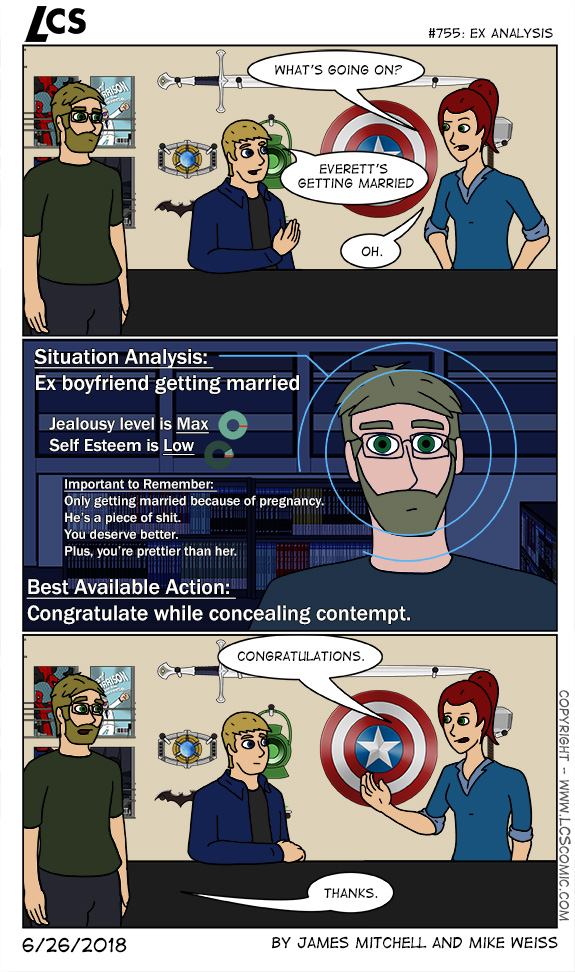 I really like the season it did a great job. Unlike season one where the second half couldn’t match the first. For season 2 they definitely learned from that mistake. Only complaints: I felt there were two episodes that really dragged on and Mariah would really get on my nerves.

The Iron Fist episode was great. I really love their dynamic and the definitely improved Danny, the change started in Defenders and ended in Luke Cage. Also really love how his green hoodie is from the shop. It’s a nice touch. I hope they always have one team-up episode in each of their seasons.

Some nitpicks here and there but overall a great season.