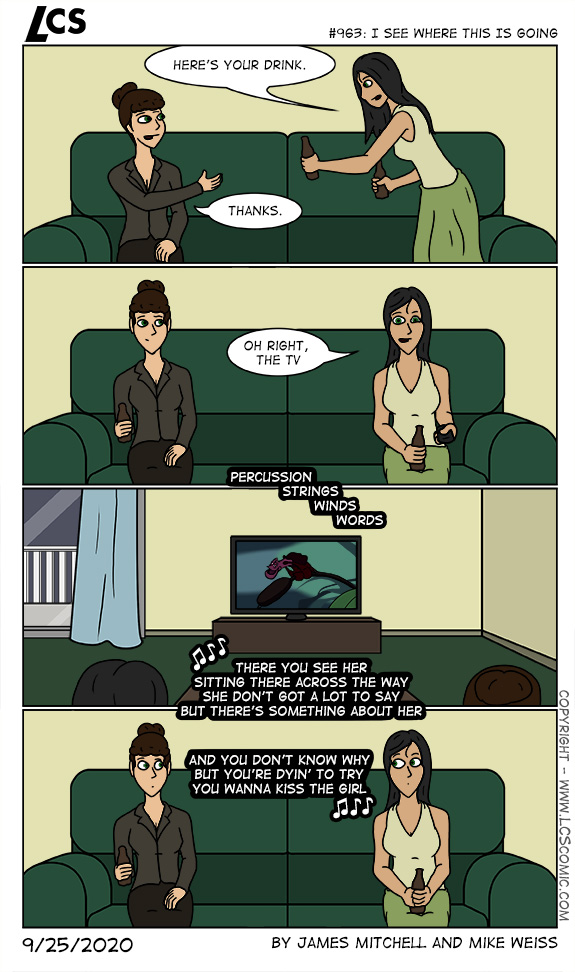 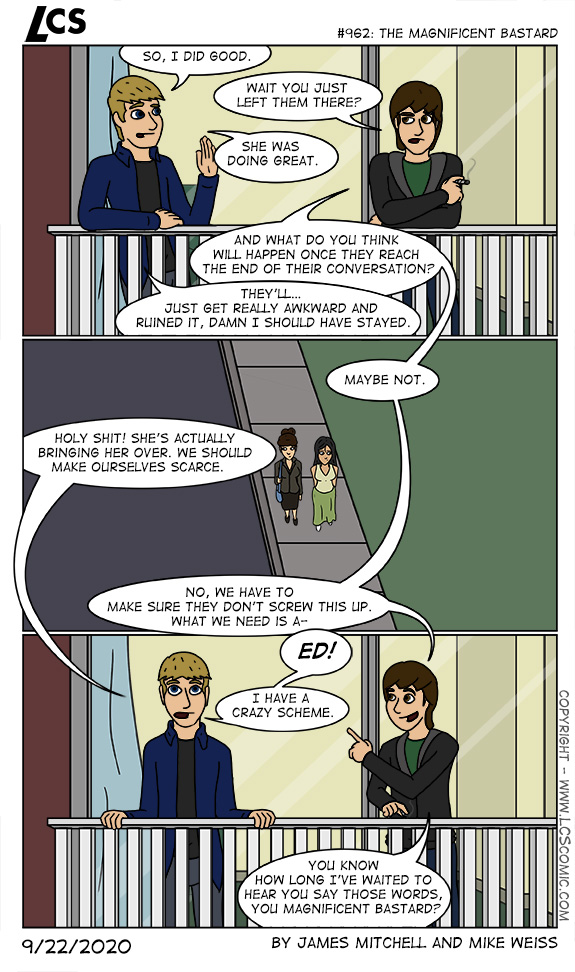 God of War sequel has been announced for 2021 and I am happy. 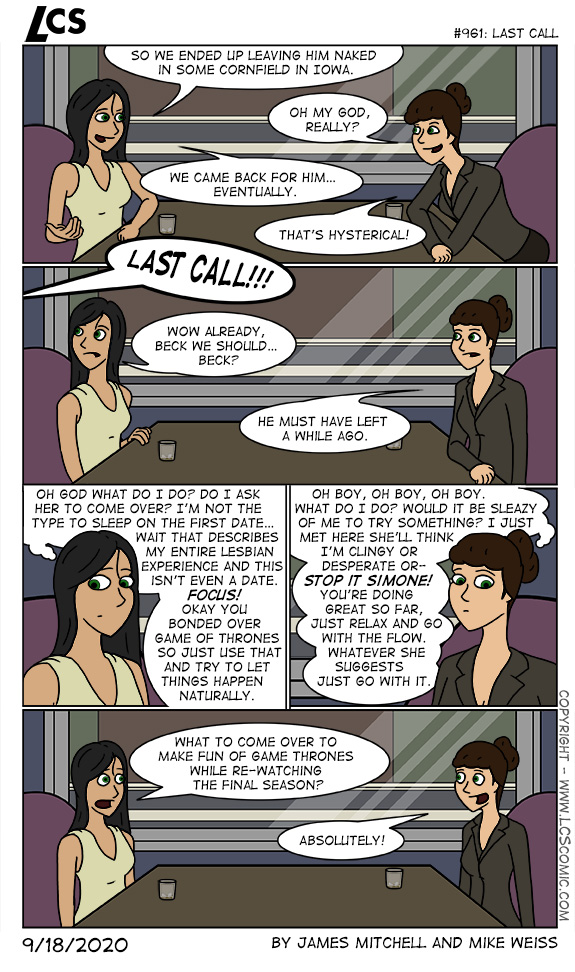 I always pictured Mickey as being very shy and nervous when it comes to putting herself out there, because really she’s never had to put herself out there. She’s had guys fawn all over her growing up and there two sexual experiences she’s had before were initiated by others (Erin and Annie). So it’s new territory for her, plus the fact that Simone is just as nervous puts them both on edge.