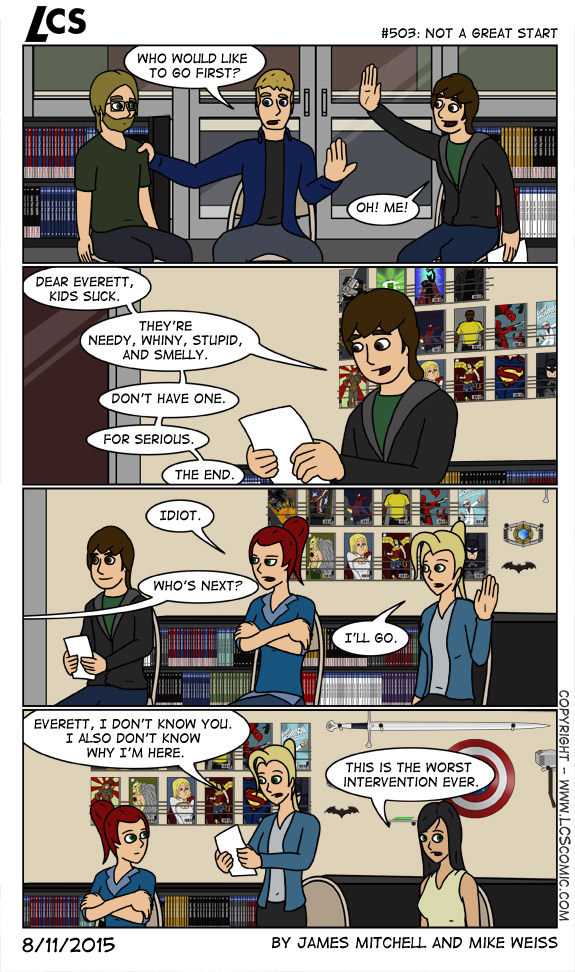 Mike: So Fant4stic bombed. I’m actually surprised, from the moment the film was first mentioned as being “Dark/serious/gritty” I knew it was going to be the type of movie and Fantastic Four movie should be. I knew I wasn’t going to like it, but with the Director of Chronicle and a great cast I thought it was going to be okay at best. Maybe an interesting action flick that does just well enough to justify a sequel. Man was I wrong when I heard the reviews and it’s really fascinating to hear all the rumors of what went wrong. I’d love to see a documentary on this years later because I find it interesting. Apparently a third of what we see in trailers isn’t in the movie. While it’s not uncommon for cut footage to appear due to the communication between and timing of the marketing, but man I never heard of a film having that much cut out. I kind of want to be able to rent the directors cut and theatrical cut just to try and seeing what they were thinking. I’m certainly I glad I didn’t invest any interest in the film and the cynic in me is happy because of the hope the rights revert back to Marvel. Just a fantastic turn of events.