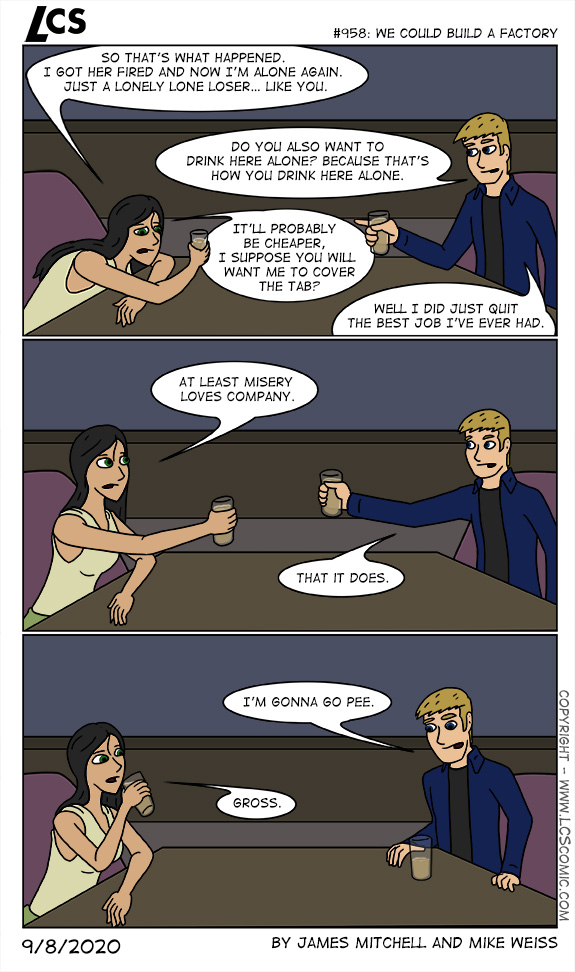 Marvel’s Avengers is a pretty good game. I was worried about the “games as a service aspect” ad while it isn’t too egregious I do feel it’s holding the game back. If they focused all of their attention on it being a single player game with co-op I feel it would be so much better. The story is pretty good, I wish it was longer but it wasn’t so short that I’m annoyed. I do wish there were more variety with the enemies, specifically fight enemies other than AIM and maybe some more super villains. The gameplay is pretty great, I wouldn’t say on the same level as Insomniac’s Spider-man or the Arkham series but there is plenty of variety between each hero that they all feel very unique. The problem I found is that I have to relearn the character whenever I switch so that variety really hampers switching between characters. I also wish I had a few more options with costumes by now but too many are tied to grinding.

Overall an enjoyable game, not perfect but I like it. I’m hoping the DLC can make up for some of the shortcomings.