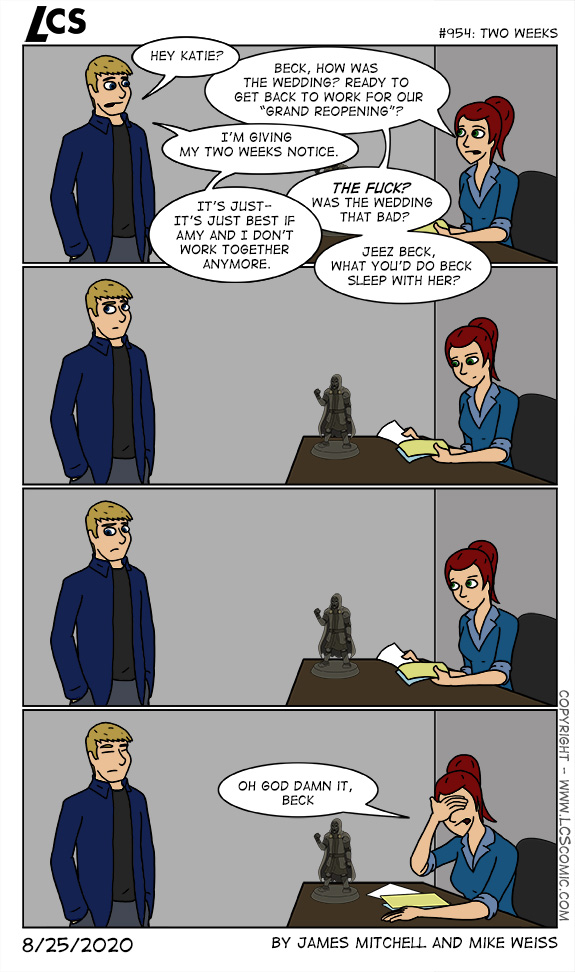 Okay, I didn’t pay much attention to DC’s Fandome event, however there were two things I tuned in to find out.

I have been waiting a long time to hear about the next game from Rocksteady. Everyone has been begging since Arkham Asylum that they make a Superman game. And finally when they announce their next title with an image of Superman for… their Suicide Squad game. Immediately I lost all interest in the game. I will say, the trailer way fun, well written and well acted. I would watch that movie but I would not play that game

The other announcement I was really looking forward to was for Gotham Knights. I knew the rumor going in and was pretty on board until I saw the gameplay. It feels very off from the Arkham series. I was hoping this would build off the engine they used but this looks built from the ground up with a different focus. Instead of methodical, free-flow combat it appears more button mashing. There didn”t seem to be any really tactics employed that Arkham’s designed had. The biggest glaring example is the Mr. Freeze boss fight, Arkham City and Arkham Origins demonstrated some brilliant game design, while Gotham Knights just had the player run dick first into button mashing. I was hoping for the successor to the Arkham series and it’s clear this game is not it.

The Batman looks pretty cool. I mean I’m not a fan of the emo looking Bruce they showed but the Long Halloween inspired take is interesting. Just didn’t blow me away.

As for the Synder cut, I still cannot even pretend to care.