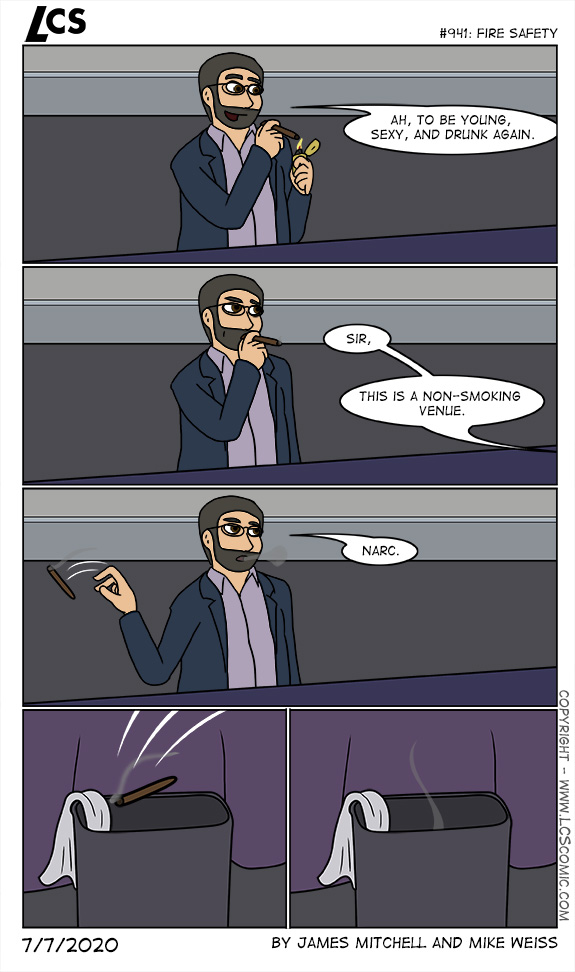 I have finally completed Red Dead Redemption 2. All story missions, all side missions, compendium completed (minus one or two missables), all special weapons and hats, all trapper garments, all online roles maxed, online level of 116, and all trophies. I have finally uninstalled it to make room for Death Stranding.

Overall a great game even though I didn’t quite enjoy the main story. The performances were great but I found the plot to be very predictable, probably because I knew the plot of the first game. But I saw how it was going to play out from the first mission, and instead being intrigued I was more bored and annoyed. I felt like there were some many potential side plots and characters that just weren’t fully explored enough and just felt lacking. There’s a ton of character moments and missions that are missable missions and character moments that could help expand some of that but there’s no way to go back with starting a new game. Very annoying. I remember first getting the dinosaur bones side mission thinking “oh cool I’ll come across a bunch of fossils” I never saw one the entire game until I got a guide to complete the side mission. There’s so many things like that which can easily be missed when you could have been doing this to fulfill these mission or challenges, through out the game. Really makes these things feel poorly designed.

Also this game has the dumbest horse I’ve ever seen in a game.  I don’t remember the first game have so many moments of horse just running into shit.

Still there’s a ton of stuff to do and explore and it’s really fun. The online experience wasn’t bad and leveling up was relatively painless, I was expecting much worse.