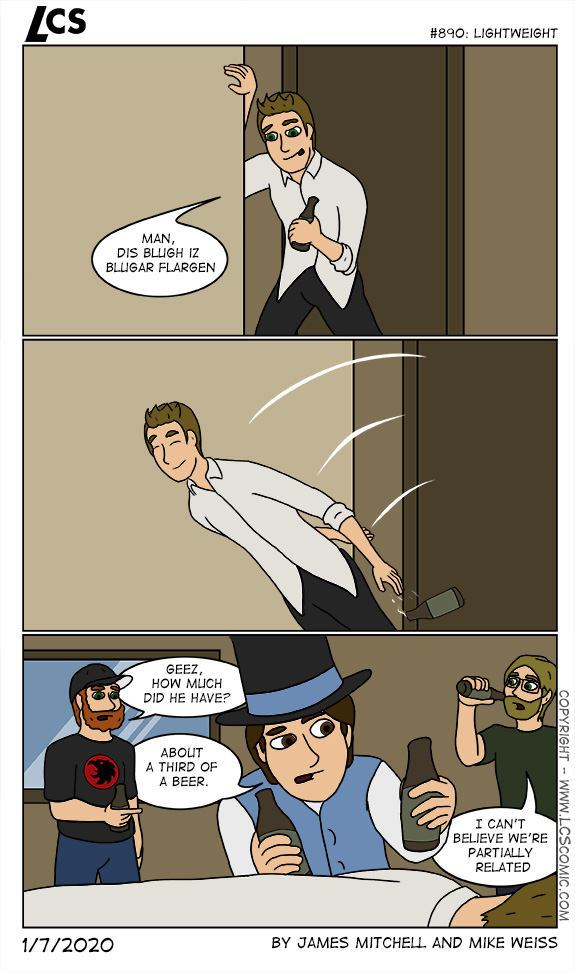 I finally got around to seeing Rise of Skywalker and I really enjoyed it. I regret not seeing it opening night, I just know I would have really loved to be apart of a packed crowd hyped for it. I love the main trio of actors portraying Rey, Finn, and Poe. They have such great chemistry together, one of the many mistakes Last Jedi made was separating them for the entirety of the movie, plus giving two of them subplots that didn’t end up effecting the plot at all wasting valuable real estate that could have been spent constructing a better overall narrative. Here they are all front and center and have clear impact on the plot and work really well together. I wish they played up the “found family” theme a little more with them. My only main criticism would be that the pacing is really fast. They probably should have cut a some of the journey or made the film longer to give it some breathing room. However, I think it did push the barrier of being too fast. It also is unfortunate that Carrie Fischer passed. Force Awakens was Han’s film, Last Jedi was Luke’s film, and Rise of Skywalker was to be Leia’s film. They did well considering what they had to work with but the dialog certainly suffered. I do think the effects team did a great job compositing the footage, she honestly looked like she was in the scene. I’ll always wonder what her scenes would have been like if she lived. Overall the new trilogy had a great start, weak middle, and a fine finish.