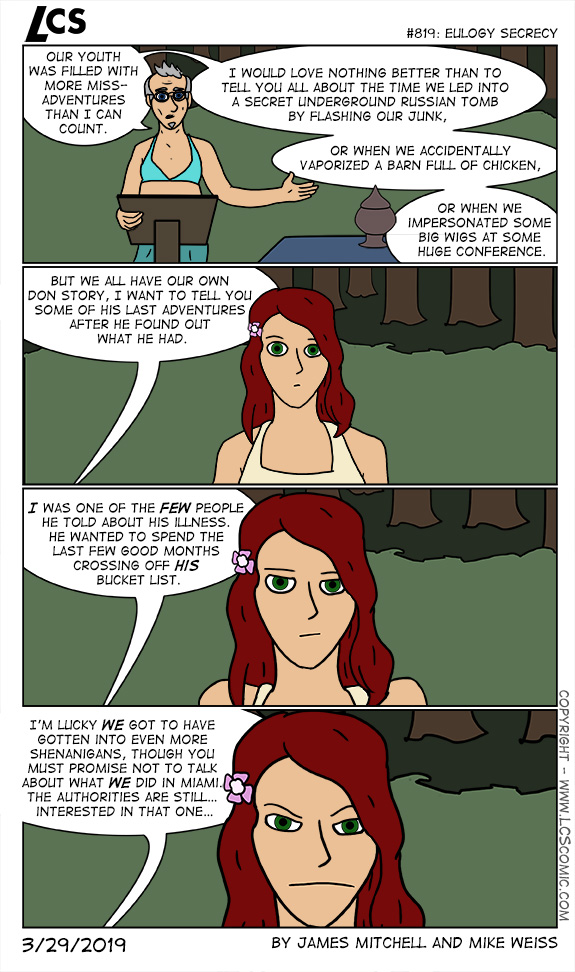 Batman, one of the first superheroes I became a fanboy for, just released it’s 1,000th issue after 80 years of publications. Some of my earliest memories is of watching Batman ’89 on VHS asking my uncle to fast forward past all the part that didn’t have Batman in it. When I was a kid I had to beg my parents to get a comic from a news stand and with that in mind it feels kind of nice to just walk in to a comic shop on my lunch break and just buy Batman #1000.