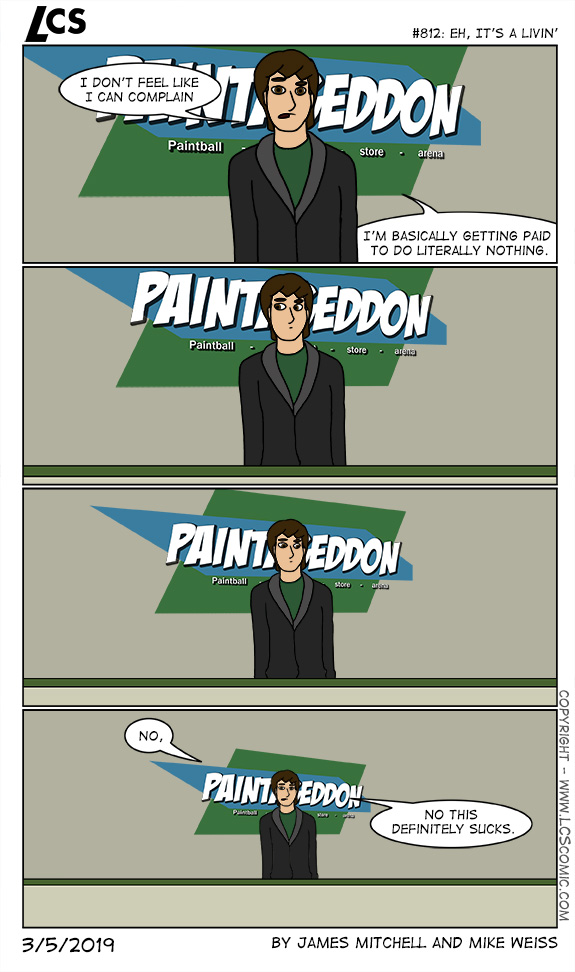 So the trailers for Captain Marvel didn’t excite me which is actually good because I haven’t felt the need to see every footage released, some I’m going in relatively fresh. It’s also weird that both DC and Marvel are releasing a Captain Marvel film in the same year. The odds of either of these heroes getting a film ten years ago were slim at best. It’s like quicksilver appearing in both X-men and Avengers in the same year. Just really odd how this all worked out.