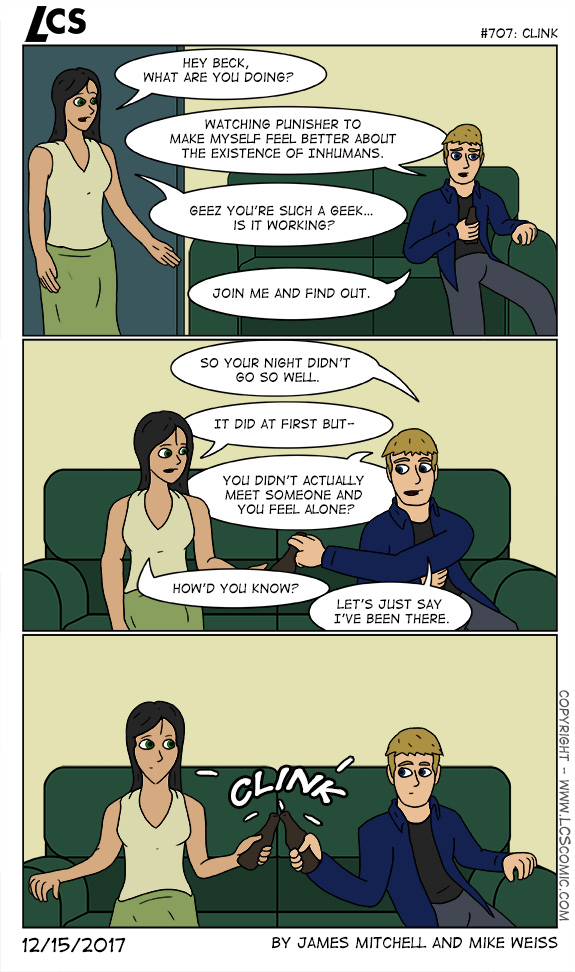 Disney buys Fox. I’d like to take a moment to say how awesome it is that this is actually happening. When the MCU started I had no hopes of any characters returning to the fold. Then Marvel got Daredevil, Punisher, and Ghost Rider back. Then Sony made a deal with Spider-man. Then Fant4stic bombed allowing hope that Fox would give up and let the right revert. Now all the sudden not only is the F4 returning but also X-Men? It’s like a dream come true for me. I also love that it’s happening after Logan and Dark Phoenix. Not only does Hugh Jackman get a great send off before any reboot but we get to see Singer’s take on the Dark Phoenix story. That creates a nice little symmetry to bookend this whole era of X-men. I really hope Dark Phoenix has a good ending, something that would be a nice send off. And with signs pointing to Deadpool sticking around, I am a happy fan.