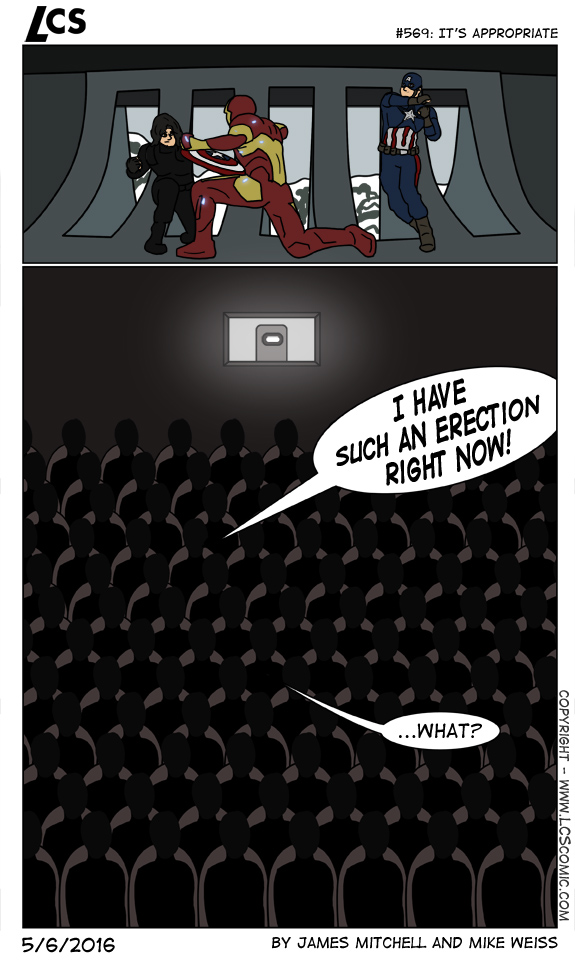 Mike: Captain America Civil War what can I say, I think I’ve run out of ways to say that a Marvel Studios film was awesome. When it was first announced that the third Cap film was going to be based on Civil War I was a bit hesitant. The original Civil War comic was not great, while it had an interesting premise and a few good parts to it, it was overall a mess. It was too forced, too “extreme”, and everyone was just really out of character. But with this film the nailed the execution. A lot of cases with a plot like this it’s too unbelievable that the characters wouldn’t just talk it out but this film has an excellent way of throwing in a wrench whenever that happens. Every characters motivation makes sense.

Here’s the beauty of the Marvel Cinematic Universe; Black Panther, Spider-man, and Ant-man are all brought into a Captain America films seamlessly. They just all fit in so well, it really is like reading the comics. Black Panther and Spider-man really stole the show, getting by far the most cheers from the audience. Andrew Garfield raised the bar for that role (even if his movies didn’t) and I was worried that they couldn’t find someone better, but Tom Holland knocked it out of the park. I cannot wait for Spider-man Homecoming.