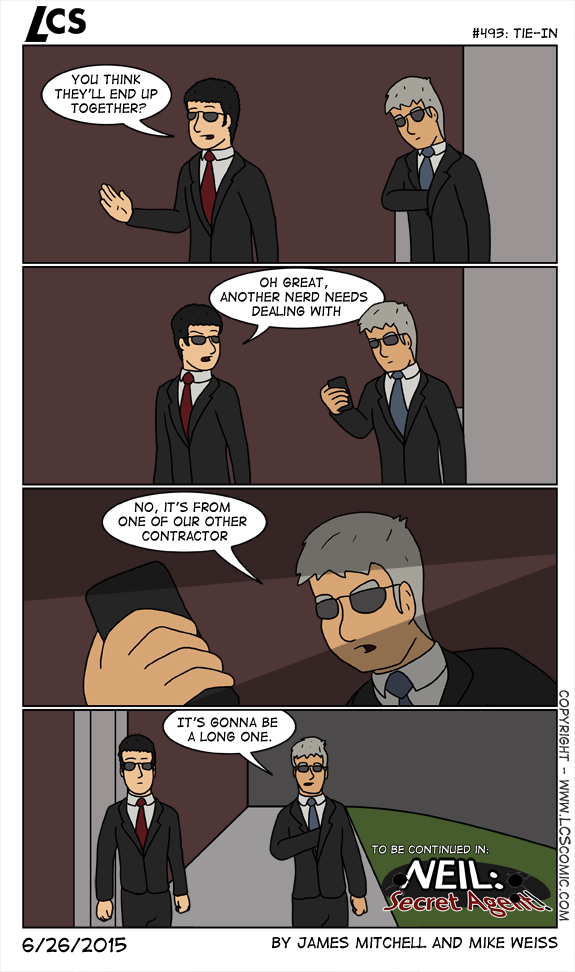 Mike: So my niece visited me and saw me playing Arkham Knight. So I decided to teach her about Batman and she’s at that age where they’ll repeat things after you. So when I decided to say “I’m Batman” in gravely voice she decides to spend the next ten minutes running around saying “I’m Batman” in a raspy voice over and over again. Later we sat down and watch “Heart of Ice” from Batman the Animated Series. I’m a proud Uncle.