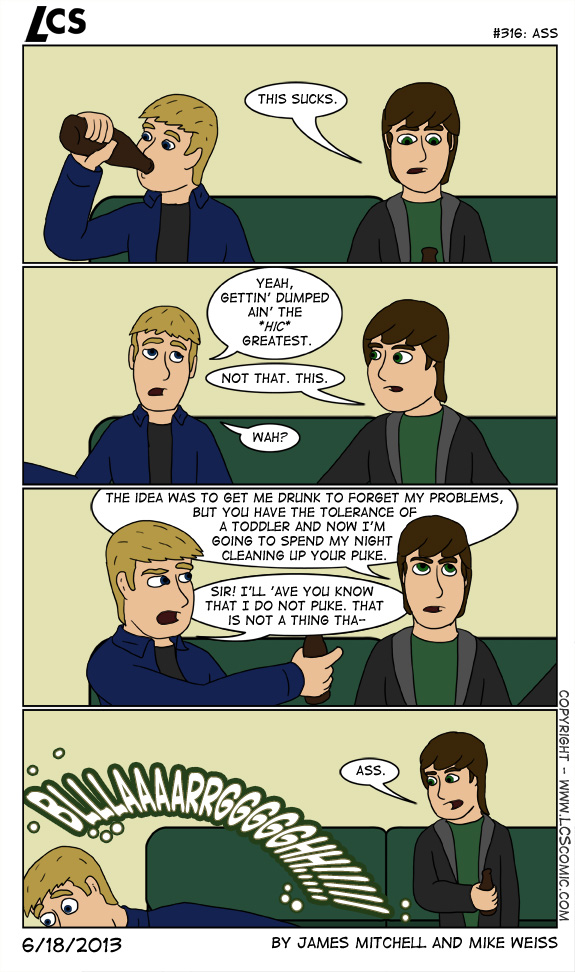 I just feel the need to counter some of James’ points. SPOILERS to follow.

I thought it worked mainly because it was done so well. It’s been established that Superman does kill, not maliciously, but he is willing to do it. But hey it’s usually monsters and aliens so who cares. But this is the first time he’s killed and actually showed deep remorse for it. Hell it’s not even the first time he’s killed Zod, in the comics or in the films. At the end of Superman 2, Superman and Lois casually toss their powerless and defenseless enemies into a, what might as well be a, bottomless pit. And show zero remorse about it and actually seemed quite pleased.

Also Superman wasn’t just bummed he completely breaks down. This makes it more of a character moment and gives the act the weight it deserves. You didn’t see Ironman show any remorse for the half dozen guards he killed in Ironman 3. If I recalled correctly he even threw a guy’s face into a fountain that had a grenade go off in it. I’m not saying that was wrong to do, just saying keep Superman’s reaction to the act in perspective. Would I have prefer them go another way, sure, but I’m glad with how it was handled for the most part. I would argue that they should have toned it down a bit use a wide shot with no sound effect, just sudden silence would be so effective and less gruesome.

I also think it would be brilliant if, in the next film, he’s haunted by that decision and we see him have to deal with the guilt and consequences of it. Maybe face a similar situation and have him overcome through conviction and sheer force of will, to avoid having to do that again and have him be triumphant. That would provide a great potential character arc for him and make the moment more than an easy way out for the villain.

I don’t think the Jenny Olsen bit was intentional but it is pretty fucked when you think about it. And I feel both Henry and Amy were great and had chemistry but every time they were about to show it the plot interrupted it.

PS 5 year old was way more traumatized by Lois Lane slowly suffocating to death by being buried alive than than potential 5 year old me would have felt about Zod’s neck snapping. But hey Superman magically through time and made it better so it doesn’t matter right? …right?

SPOILERS::: How can anyone defend Russel Crowe riding a dragon? I mean it sounds awesome but since when does Jor-El fly a dragon that he can summon with a whistle? But I could over look that and the generic sci-fi wild life Krypton had. Also anyone founds it comical how short Russell is compared to Henry?

Anyway that’s the problem with comic characters specially ones that have been around as long as Superman. You can name ten instances where Superman is anti-killing, I can find ten where he actually does kill. I felt in this instance of killing it was more inline with his character than any other instance pre/post crisis/new 52 where he has killed/tried to kill that I have seen. It provided a dramatic climax, putting a young Superman in an impossible and emotional situation, one the hopeful effects his character deeply in any future installment.

You must completely forgot the first flight sequence when Superman had a giant grin on his face the whole time. I found this movie fun, far from perfect, a bit much on the action, but I saw a better and mostly faithful adaptation than you did. So basically, sucks to be you pal.