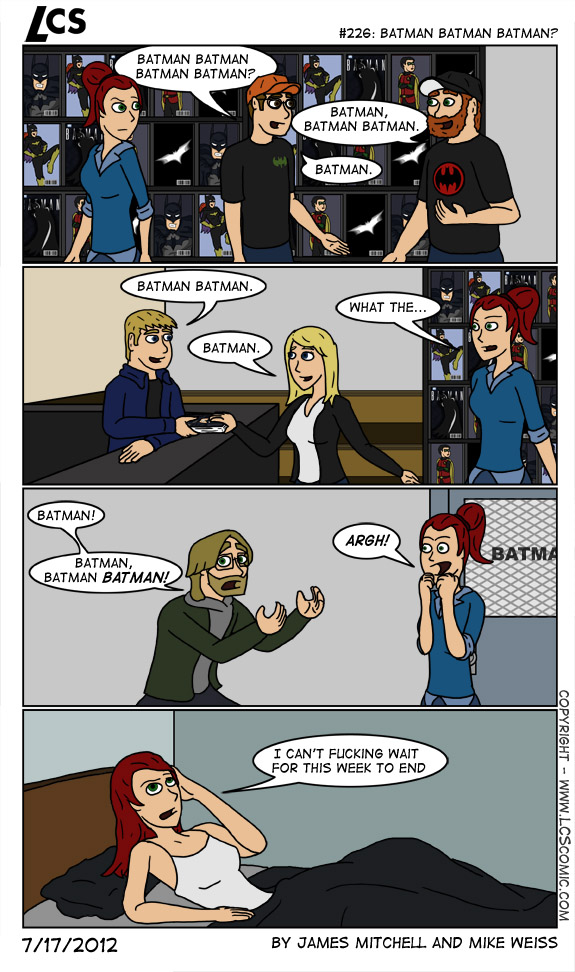 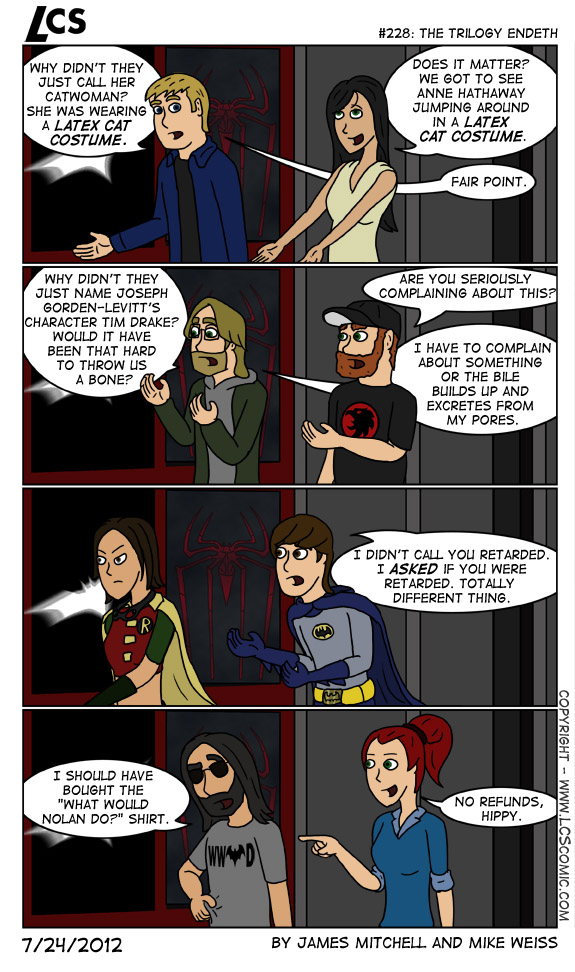 Mike: A damn fine film, not better than the last one, certainly not worse, but just as awesome. James: I would say it’s the third best movie in the trilogy, but only because the other two are just that great. A very good flick which absolutely stands next to the others as part of the… END_OF_DOCUMENT_TOKEN_TO_BE_REPLACED