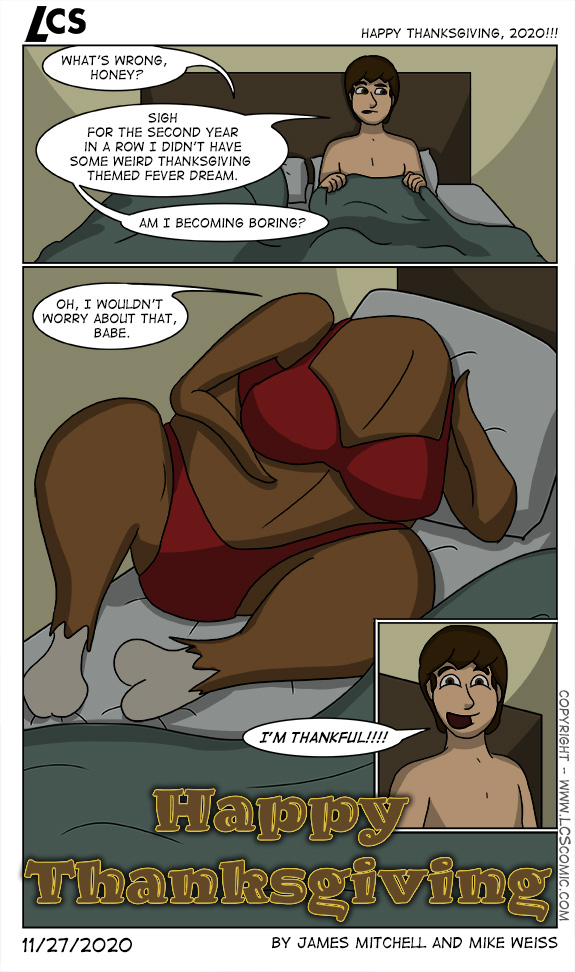 In this year spent in doors, I have no perception of time so Thanksgiving feels like a huge surprise coming out of no where. I can’t wait for the world to stop “ending” and just get to normal.

Well the screen on my laptop stopped working and since I don’t have a second monitor I had to use my TV to draw this page, which was… odd. 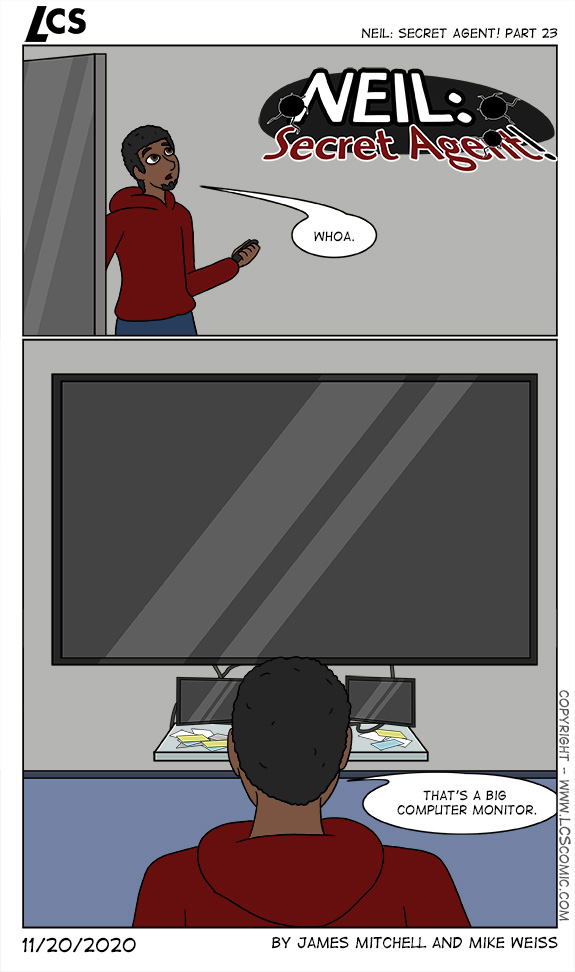 So it finally happened, Supernatural finally ended. I’m honestly surprised it lasted so long. Feels like the type of should that should have lost stream well before a season 10, but to make it to 15 seasons is incredible. I never saw interest in the show when it started, only knew it from commercials, hard to believe I was still in high school when it began. But I really got into it with seasons 4 and 5. I kind of fell off after season 6 but kept up with the occasional episode and clips online. I would definitely recommend checking it if you’re looking for something, it has a perfect mix of horror, action, mystery, and comedy. Specially if you’re not that big into horror like I am, tt doesn’t stray too far into any one direction. It also has some of the best world building and lore consistency I’ve seen on tv, they pull from so many mythologies but it all works so well together. All that’s left to say is… Carry on.