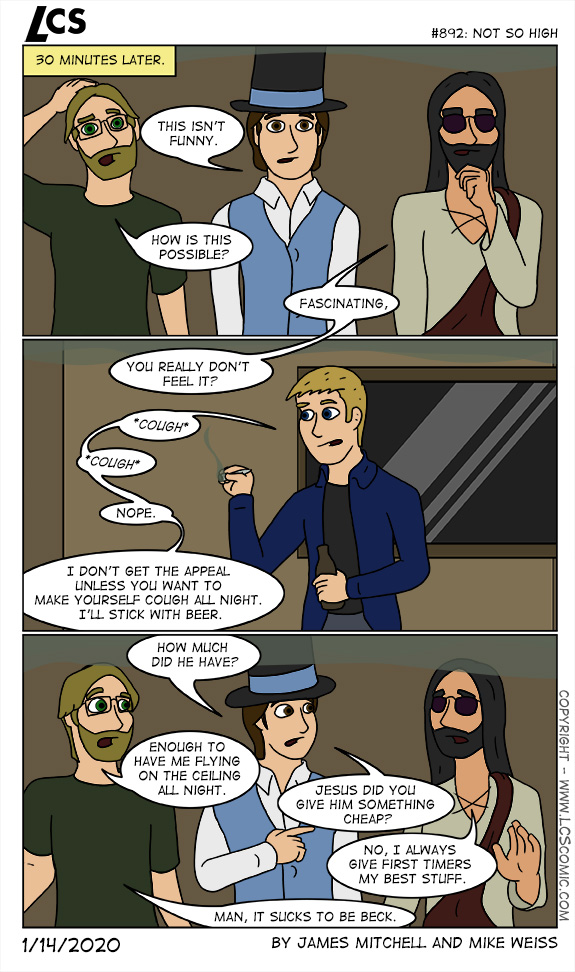 This page is somewhat based on a true story. I’ve never smoked pot for a multitude of reasons, mostly because I find the smell so unappealing and never wanted to worry about passing a drug screening. If it becomes legal in my area I’ll give it a try but really nothing really draws me to it. So in college I was hanging out with a group of friends who were all smoking quite a bit, my one friend apologize because he knows I didn’t smoke and he was certain I had a contact high. I had to assure him multiple times that I didn’t feel high or different at all. He had the most confused look on his face because he could not fathom that all the time I spent with them smoking ,that I didn’t get high. He looked like his mind broke in that moment. And given that Vicodin did nothing for my pain when I was prescribe it, I wonder if I have some sort of lame immunity to these kinds of drugs. 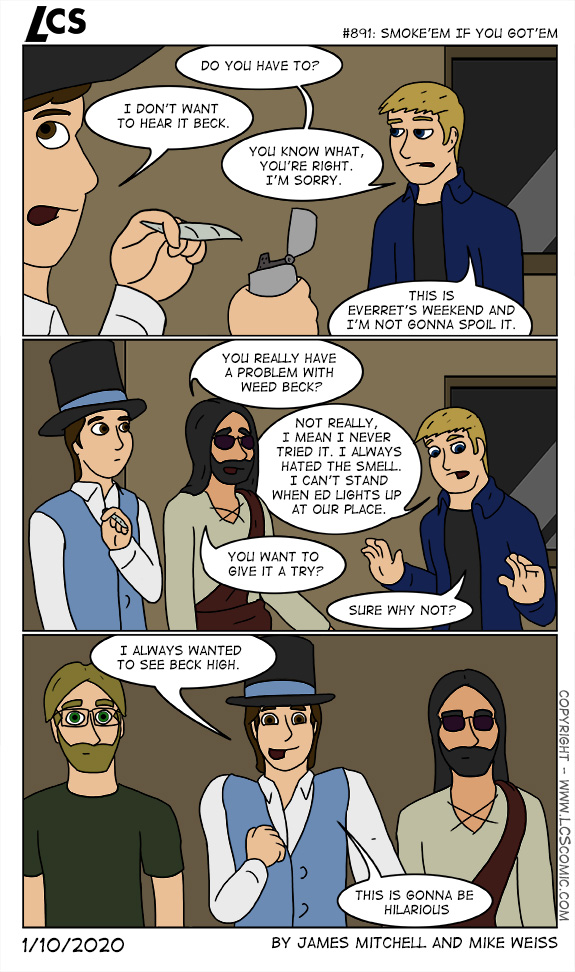 I got the most random and bizarre email of my life. Please read:

“Hello!
Do you still have any of the puppets, props or set pieces from the tv series you worked on “Celebrity Deathmatch”? My name is [REDACTED], I’m a movie/tv prop collector from the Boston, MA area. I’m a huge fan of that series an would love to buy some puppets from it for my collection. I’m sure your very busy so whenever you could get back to me I would greatly appreciate it. Thank you !”

So I should state, I never worked on Celebrity Deathmatch nor do I own any props or puppets from said show. I was around 12 when it was on the air. I have no idea how this guy got my email or what led him to think I was apart of the show. I wrote back to him hoping to find out the mystery here because I am fascinated.

I finally got around to seeing Rise of Skywalker and I really enjoyed it. I regret not seeing it opening night, I just know I would have really loved to be apart of a packed crowd hyped for it. I love the main trio of actors portraying Rey, Finn, and Poe. They have such great chemistry together, one of the many mistakes Last Jedi made was separating them for the entirety of the movie, plus giving two of them subplots that didn’t end up effecting the plot at all wasting valuable real estate that could have been spent constructing a better overall narrative. Here they are all front and center and have clear impact on the plot and work really well together. I wish they played up the “found family” theme a little more with them. My only main criticism would be that the pacing is really fast. They probably should have cut a some of the journey or made the film longer to give it some breathing room. However, I think it did push the barrier of being too fast. It also is unfortunate that Carrie Fischer passed. Force Awakens was Han’s film, Last Jedi was Luke’s film, and Rise of Skywalker was to be Leia’s film. They did well considering what they had to work with but the dialog certainly suffered. I do think the effects team did a great job compositing the footage, she honestly looked like she was in the scene. I’ll always wonder what her scenes would have been like if she lived. Overall the new trilogy had a great start, weak middle, and a fine finish.